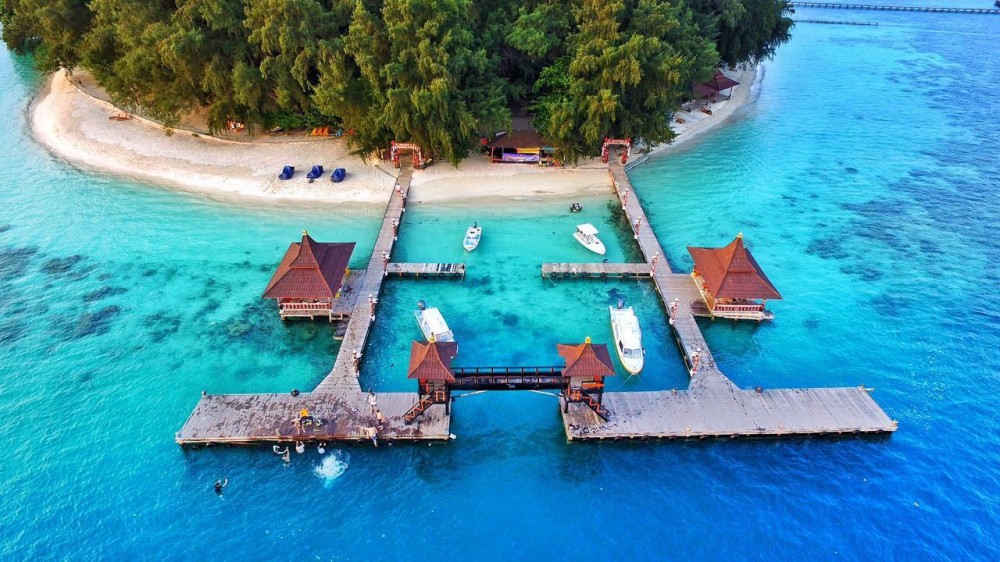 The destination of Seribu Island, which is in the northern part of DKI Jakarta Province, consists of several islands that are often visited by foreign and local tourists, the Thousand Islands have water sport facilities and can also snorkel and dive. Marine tourism activities that can be carried out in the national park include scuba diving, snorkeling, fishing, educational tours, etc. Thousand Island has several water sport facilities and also has snorkeling and diving equipment so that tourists can enjoy the natural beauty of the underwater world such as coral reefs and marine animals in the Thousand Islands.

Thousand Island Tourism has resort islands, residents, and Empty Island. Pulau Seribu Wisata Jakarta The Thousand Islands which consists of several islands have natural beauty under the sea with white sand, the blue sea has a beautiful attraction for foreign and local tourists. The Thousand Islands not only have underwater beauty, but also have the potential for historical tourism which is no less interesting if it is properly packaged.