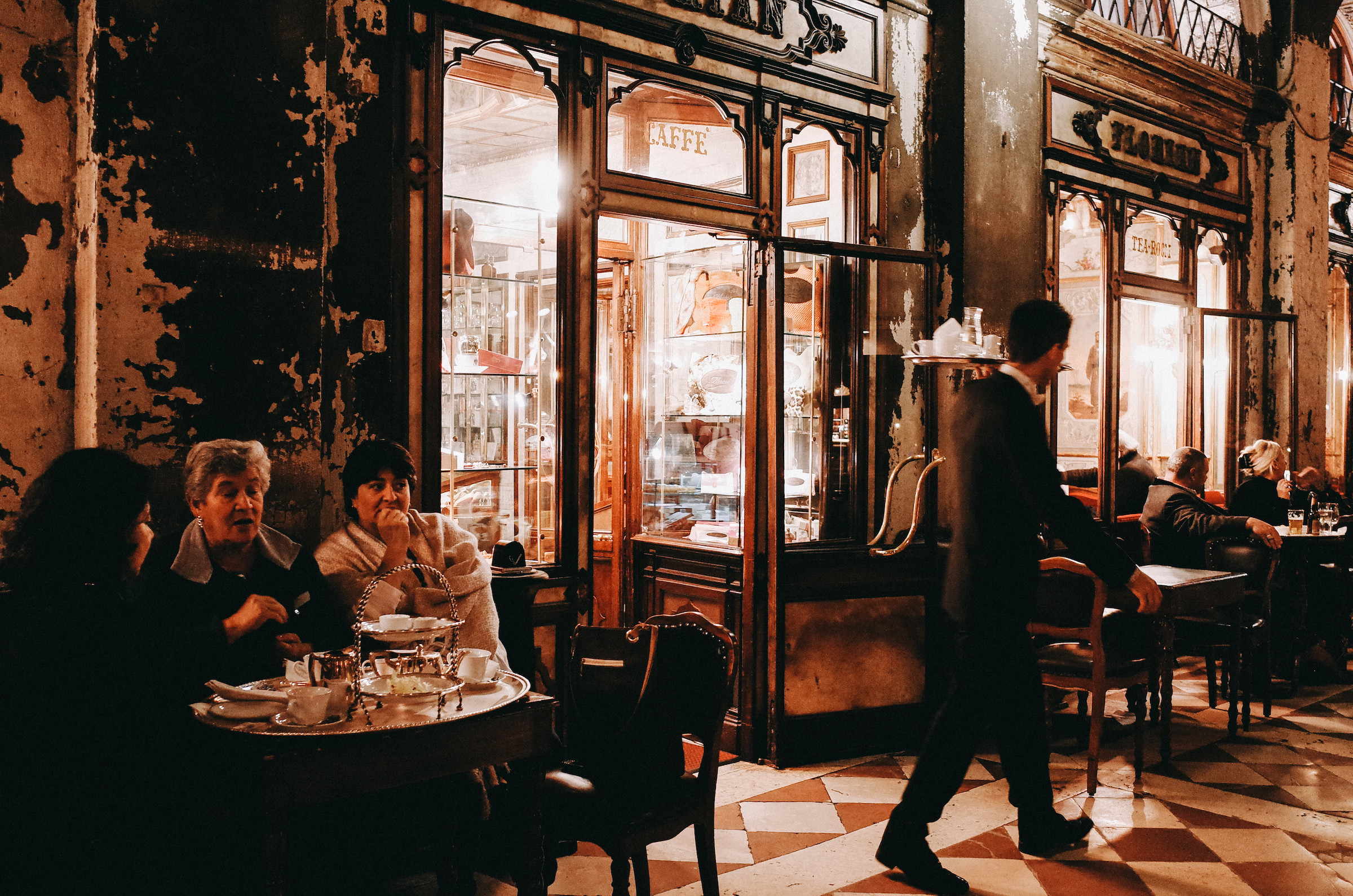 Famous Cafe In Venice Although coffee was first consumed in Ethiopia and roasted in Yemen, it was Venice who first popularized the trade in coffee beans and the drink. Until finally the popularity spread not only throughout Europe, but also throughout the world. Therefore, it is not surprising that there are many recommendations for famous cafes in Venice which are also historic, especially for you coffee lovers.

Venice itself is an area with a very strong coffee culture. If you are a true coffee lover, of course a visit to Venice will spoil your taste buds with espresso and cappuccino every time.

If so, what are the famous cafes in Venice that are not only popular and suitable for hanging out, but also historic and even become the oldest coffee shop in Venice? Check the list below before you plan your visit list, come on!

Caffe Florian holds the title of being the oldest cafe operating for the first time in 1720 under the name Alla Venezia Trionfante, and is located in Piazza San Marco. And for more than 3 centuries, this cafe is known for its famous patrons, such as Andy Wargol, Casanova, Goethe, and playwright Carlo Goldoni.

This famous cafe in Venice has such an elegant architecture and beautifully decorated rooms. Until now, Caffe Florian is still an important culture center in Venice, and is often the location of various exhibitions and art installations.

Not only popular, Grancaffe Quadri also holds the title as a historical place in Venice. This cafe itself has been operating since 1775 and still retains its distinctive 18th century charm, even after being renovated in 2018 yesterday.

Until now, the Grancaffe Quadri is still a popular destination for elite Hollywood stars, especially those who are in this city to attend the Venice Film Festival. And for the menu, you can also find menus for certain diets, including menus for guests who have lactose intolerance.

Then there is La Calcina, which is located in La Zattere, and became a favorite cafe of Venice artists and writers in the early 1990s. The building was once a guest house in the 20th century, and the cafe is often told by famous writers who had stayed there.

The building later became Caffe La Piscina, which currently serves not only coffee but also a restaurant called Restaurant La Calcina. Even so, you will still have the opportunity to taste the classic nuances to accompany every sip of your coffee here.