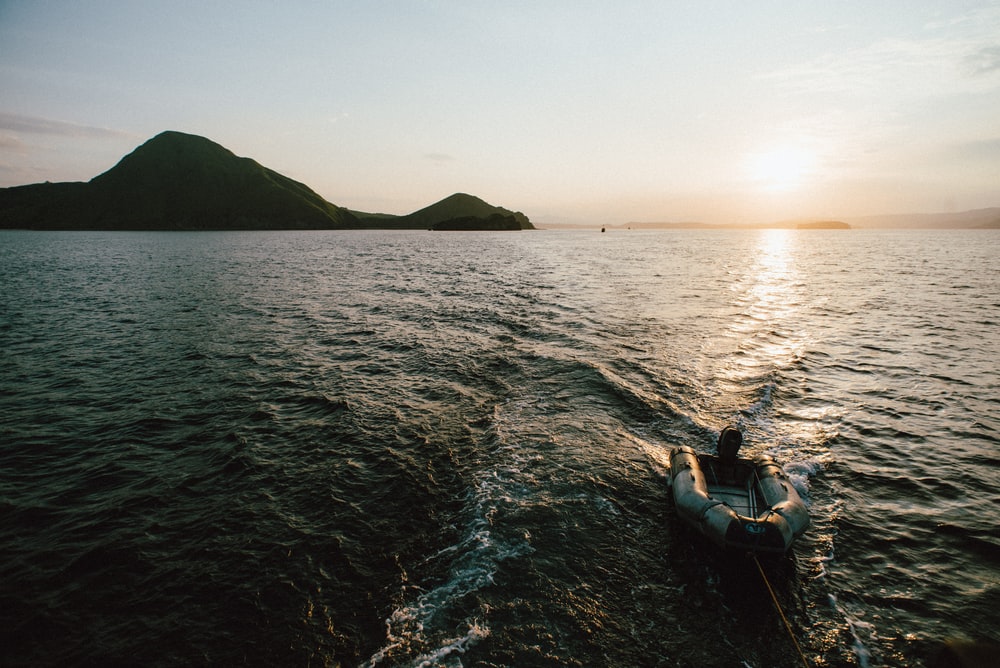 Indonesia is a country that has many islands. There are at least 17,504 islands registered as part of the Unitary State of the Republic of Indonesia. The whole island has a lot of beauty and provides a tourist attraction both local and foreign. One of the islands which is famous for its beach tourism is Labuan Bajo.

Why Labuan Bajo? Actually, Indonesia is already famous for its beaches in Bali and Lombok. However, recently, with the arrival of a famous football player to Labuan Bajo, it can be said that Labuan Bajo is one of the most famous tourist areas to foreign countries.

From the east of Indonesia, in East Nusa Tenggara Province, there is a village called Labuan Bajo. Labuan Bajo is one of the villages of 9 villages located in Komodo District, West Manggarai Regency, East Nusa Tenggara. Historically, Labuan comes from the word labuhan, which is a village that was used as a berth for people who came from the Bajo and Bugis of South Sulawesi. Finally this village was later called Labuan Bajo.
With its exoticism, Labuan Bajo has become a tourist destination which is even well known to foreign countries. Becoming a tourist destination, Labuan Bajo later became the capital of East Manggarai Regency with transportation facilities for docks, ports and even airports.

Labuan Bajo has many tourism objects. It can be said that almost every meter of the area has beauty and uniqueness. Why not, Labuan Bajo is indeed a small island that connects all the beauties from beaches, sea, hills and grasslands. There is even a village that is unique with the preservation of its customs which is still maintained today.

Famous tourist objects include Komodo Island, Pink Beach, Manta Point, small islands such as Kanawa, loh liang, waterfalls and even caves in Labuan Bajo. The most famous of all is Komodo Island. Komodo Island is so called because of the existence of Komodo dragons. This animal is the only one who survived after a long time ago the eruption of Mount Krakatau which caused a tsunami. With its lengendaris existence, this animal is one of the animals that are preserved. Likewise, Komodo Island is a National Park which is accepted as a world heritage site category by the United Nations body, namely UNESCO.

Besides Komodo Island, which is also famous is Pink Beach and Manta Point. Pink beach is a beach with pink sand that is attractive and has a unique view, while Manta Point is a statue on the bottom of one of the beaches in Labuan Bajo which is one of the unique diving spots.