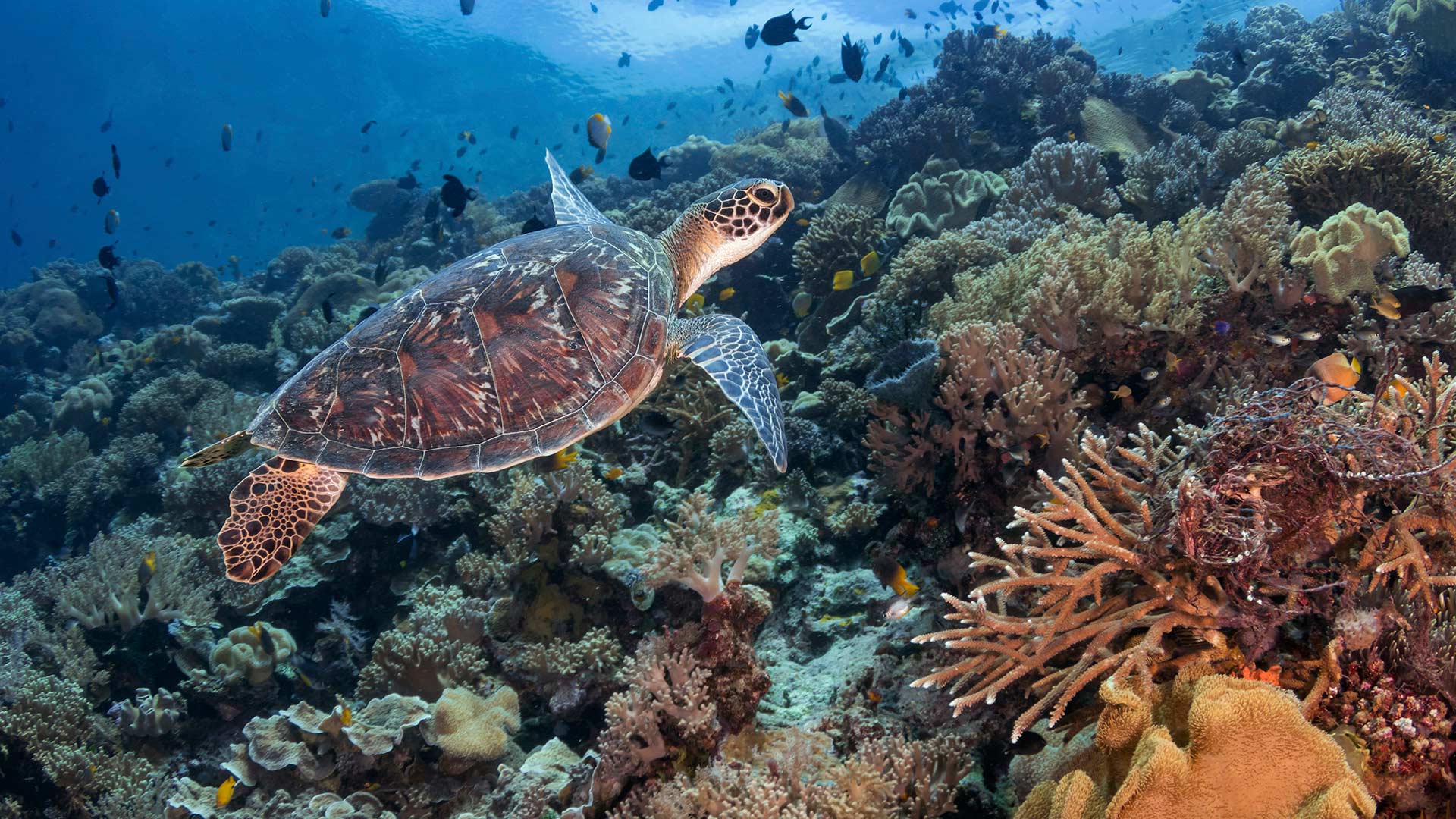 Wakatobi Island is part of a national park in Indonesia. Wakatobi itself is a district consisting of 4 islands: Wangi-Wangi Island, Kaledupa Island, Tomia Island, and Binongko Island. Everything is a beautiful island. Everything is interesting. Also offers something special for you. For those of you who are looking for tourist location references, here are various locations on Wakatobi Island that you must visit.

The islands of Wakatobi

Each island in Wakatobi has its own privileges. Wangi-Wangi Island is synonymous with its beautiful resorts. Those of you who want to rent diving equipment don’t need to be confused. Diving equipment rental services are easy to find here.

Kaledupa Island is famous for having table coral with a size of 2-3 meters. Unlike Binongko Island, the largest island among other islands in Wakatobi, it is more famous as Tukang Besi Island. This could not be separated from the people who became blacksmiths and made machetes and metal goods.

On Binongko Island, the tip of the island of Wakatobi Regency, you can see dolphins swimming along with speedboats. Rare, right? One more cool island in Wakatobi, Tomia Island. Crazy cool.

This national park was inaugurated in 1996. Its area reaches 1.39 million hectares. Wakatobi is predicted to be a paradise for divers. There are 112 types of coral well preserved here. At least Wakatobi has 750 of 850 types of coral, shellfish and marine species. And some are rare species and very difficult to find.It really makes you have excuses for not going to Wakatobi.

Tomia Island and the Crazy Things It Has

Among other Wakatobi Islands, Tomia Island has not been explored much. To get to Tomia Island, you have to travel 3 hours by sea from Wangi-Wangi.

The trip may be a little long, but the diving spots you will find will take your breath away. Tomia Island has 28 popular diving spots. House Reef, Ali Reef, Cornucopia, Rome, Maya Bay, and many more.

Cornucopia for example. This diving spot is special because there you will find vertical walls at a depth of 20-55 meters. Beautiful little fish? Don’t ask, you will feel at home for a long time seeing the fish in the water. Moreover, the viewing distance is quite far, very supportive of photography for those of you who like it. But make no mistake, this spot should only be explored by those of you who are experts in diving.

Another diving spot is Rome. This spot is on the west side of Tomia Island. The dive area is at a depth of 15-25 meters, so it is relatively safe for non-dive experts. And witness the beauty of colorful coral reefs. Fish of all kinds swim among the beautiful coral reefs. read Tidung island, Jakarta tours

Come on, go to Wakatobi

Well, this is for those of you who want to go by air first. You can use a plane from Ujung Pandang directly to Wakatobi. The airport in Wakatobi Regency is on Wangi-Wangi Island. The distance between Wangi-Wangi airport and the city center can be reached in 15 minutes.

Furthermore, if you want to take the lower route, you can cross from Kendari to Bau-Bau by fast boat. Within a day, you are served twice as many crossings. read the pari island package